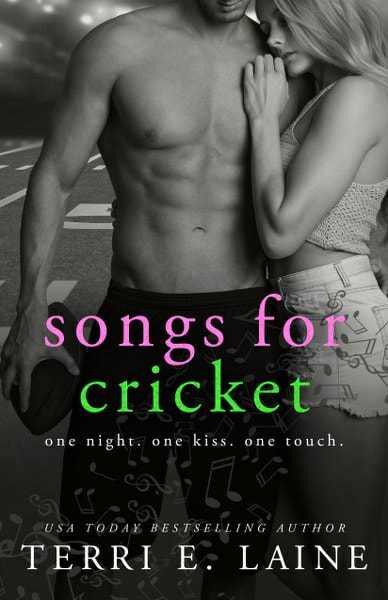 She’s his best friend’s little sister and off limits.
College freshman, Finley Farrow, has two fairly ambitious goals this school
year: make the football team and get over Shepard Connelly. The
gorgeous football player with the magnificent voice would one day be
a star on or off the field. But he’ll never see her as more than
his best friend’s sister. Now her eye is on the end zone. Making
the team could turn out to be the easy part. Practicing with Shepard
every day while ignoring her feelings? The real challenge.
Shepard hasn’t had it easy like the Farrows. He won his ticket to the
prestigious Layton University through football. Yet his passion lies
in music. His killer smile can get him almost any girl he wants,
except the one he can’t have. Everything he’s wanted to say to
her is channeled into his soul wrenching lyrics. But he’s been
sitting on the sideline far too long and it’s time to make a move
before the team’s starting quarterback wins her heart.
A life altering accusation could fumble everything for him. Most
importantly, his big play for the only girl he’s ever wanted.
Family, friendship and love bind them together.
Secrets, lies, and rules keep them apart.
Add to Goodreads
Amazon * Apple * B&N * Google * Kobo

Finley’s shorts dropped before we could reach her. Then she ran in her bra and panties towards the pool. I couldn’t appreciate what I saw because I was too busy deciding the quickest way to kill the asshole staring at her ass.

“Welcome to Omega Psi Theta,” the asshole said with a smirk. He glanced in the direction Finley had gone. “It’s great to be back. Enjoy the view fellas.”
He might have walked away, but August wasn’t having that.

His mouth held open for a second. Then he held up a finger. “Twins?”

“The important thing to know is she’s off-limits.”
The bane of my existence stared at my best friend as if August had offered to buy him a beer and not warned him about hitting on his sister.

“I think that’s for her to decide.”

The guy casually walked off, and that’s how I learned his name. As I held August back and said, “He’s not worth it,” the crowd shouted Billy like he was some kind of God.

August jerked out of my hold and pointed at the pool. “See, that’s why I didn’t want to bring her. Shit like this.”

As much as she didn’t believe it, August truly worried about her as did I. If Billy’s thoughts about Finley were anything close to mine, I’d have to kill him. 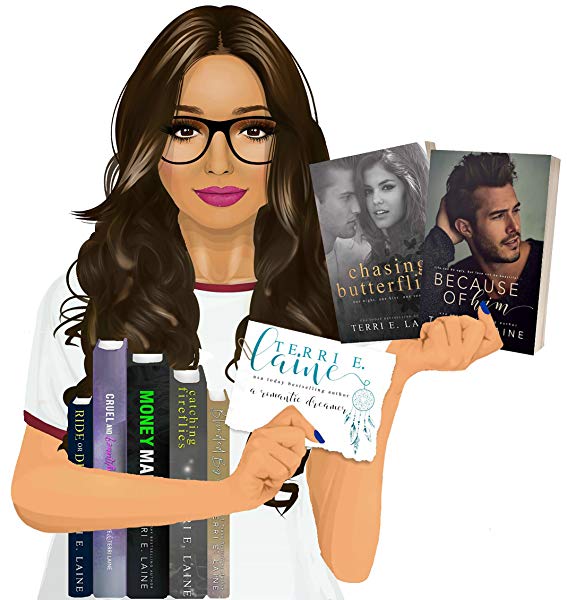 Terri E. Laine, USA Today bestselling author, left a lucrative career as a
CPA to pursue her love for writing. Outside of her roles as a wife
and mother of three, she’s always been a dreamer and as such became
an avid reader at a young age.
Many years later, she got a crazy idea to write a novel and set out to try
to publish it. With over a dozen titles published under various pen
names, the rest is history. Her journey has been a blessing, and a
dream realized. She looks forward to many more memories to come.
Website * Newsletter * Facebook * Twitter * Instagram * Amazon * Goodreads